Eugene, Oregon is at the south end of the Willamette Valley where two large rivers and many smaller ones meet, originally home to local Indigenous People. It is also a place of converging ideas. Eugene is full of artists, innovators and visionaries. This destination strives to be welcoming by designing accessibility into growth plans and taking leaps towards a more sustainable future.

The Huffington Post describes Eugene as "the city where everyone runs." From Hollywood's portrayal of Eugene's track stars to the running trails that crisscross the community, Eugene shines as the ultimate hub for runners, hikers and general outdoor enthusiasts.

Eugene has a lot of nicknames because it supports a community that is passionate in all their pursuits. Eugene is "TrackTown USA" for elite athletes around the world, the "Silicon Shire" for leaders in the tech industry, "A Great City for the Arts & Outdoors" for its local residents, "Home of the Ducks" for collegiate sports fans and "Emerald City" because of the lush green fern forests full of trails for exploring in any weather.

Eugene is a renaissance city and the people here are full of dedication and grit. Visit Eugene and experience the energy of a city alive.

Map of the area 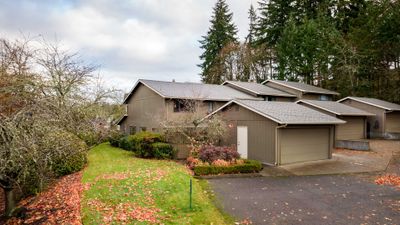 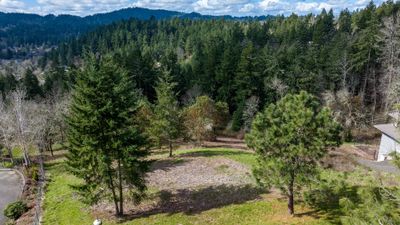 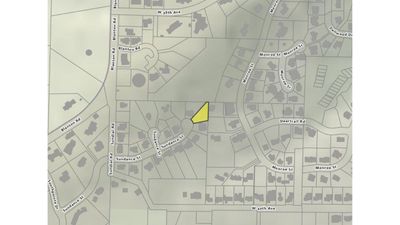 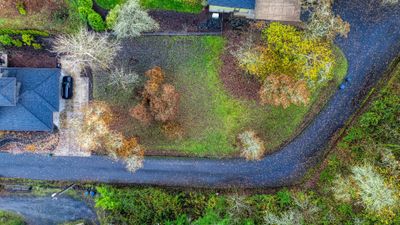 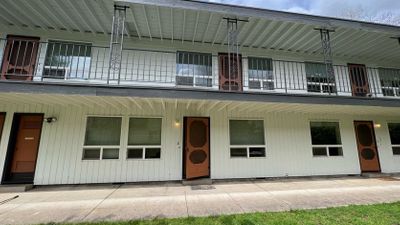 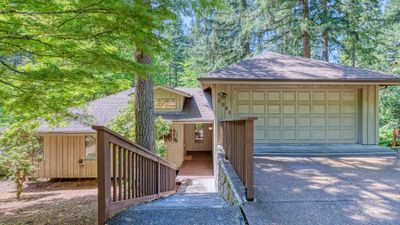 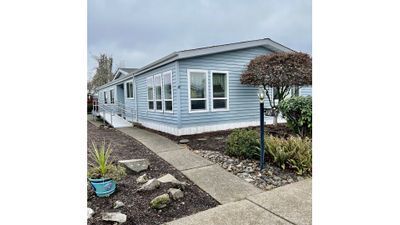 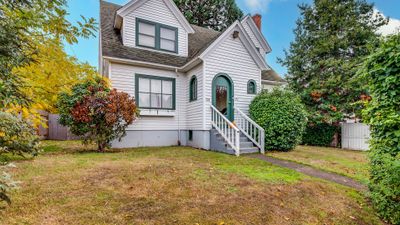 Enter city, zip, neighborhood, address…
Loading in progress…
No results found
Type in anything you’re looking for
Days on the Market
BedsSqftBathsPriceYear BuiltCreated AtTotal ImagesDays on the Market
Ascending
DescendingAscending
12
122448

© 2022 Oregon Datashare (KCAR | MLSCO | SOMLS). All rights reserved. The data relating to real estate for sale on this web site comes in part from the Internet Data Exchange Program of the Oregon Datashare. Real estate listings held by IDX Brokerage firms other than Hybrid Real Estate are marked with the Internet Data Exchange logo or the Internet Data Exchange thumbnail logo and detailed information about them includes the name of the listing Brokers. Information provided is for consumers' personal, non-commercial use and may not be used for any purpose other than to identify prospective properties the viewer may be interested in purchasing. The consumer will not copy, retransmit nor redistribute any of the content from this website. Information provided is deemed reliable, but not guaranteed. Updated: 6th December, 2022 3:38 PM (UTC)

All information is deemed reliable but is not guaranteed and should be independently verified. The content relating to real estate for sale on this web site comes in part from the IDX program of the RMLS™ of Portland, Oregon. Real estate listings held by brokerage firms other than Hybrid Real Estate are marked with the RMLS™ logo, and detailed information about these properties includes the names of the listing brokers. Some properties which appear for sale on this website may subsequently have sold or may no longer be available. Listing content is copyright © 2022 RMLS™, Portland, Oregon. Updated: 6th December, 2022 3:33 PM (UTC)

For ADA assistance, please email compliance@placester.com. If you experience difficulty in accessing any part of this website, email us, and we will work with you to provide the information.

Sign Up
Already a User? Sign In
You have been successfully registered
Please check your email.
Go to the homepage
Sorry something went wrong
Please try again.
Try again

The page will reload automatically.
Go to the homepage

In order to log in to your account, you need to confirm your email address. Please check your inbox!
Go to the homepage